If your child experienced a birth injury resulting from mishandling of a breech position, contact Willens Injury Law Offices. 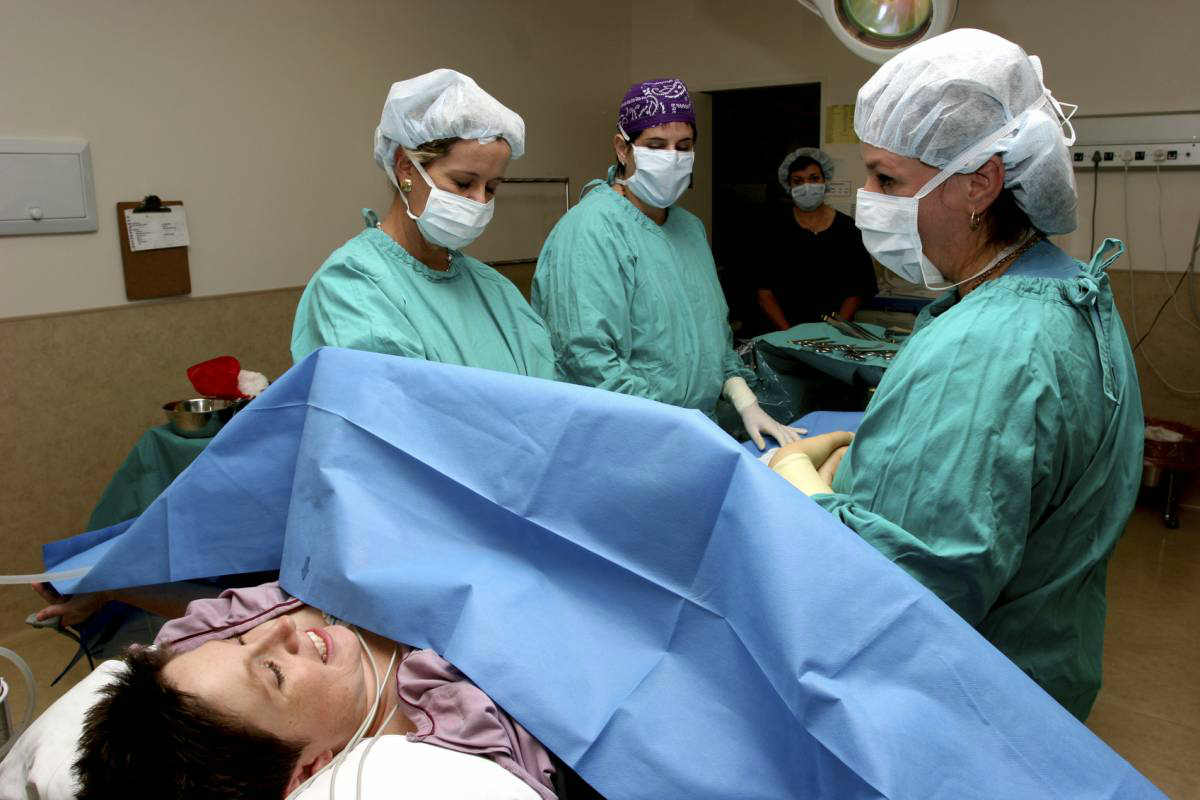 When a baby is in a breech presentation, a vaginal delivery raises the risk of birth injury and death. This is why experts recommend a C-section delivery. Recent research shows the likelihood of dying was ten times greater in breech babies delivered vaginally than those delivered by C-section. The study wasn’t small, either. It examined more than 58,000 cases of women in The Netherlands who gave birth to a baby in breech position between 1999 and 2007.

Breech position often prolongs labor because a physician will typically first try to manually manipulate the baby into a head-first position. This is done by gently moving the baby into place from outside the mother’s abdomen. However, prolonged labor raises the baby’s risk of suffering oxygen deprivation and other damage.

If the child cannot be shifted into a head-first position, a C-section is appropriate.

Breech Presentation: When it Leads to Birth Injuries

Birth injuries from a mishandled breech presentation can cause trauma. These include brain bleeds, lack of oxygen, cerebral palsy, and seizures. Complications that often occur when a baby is in breech position include the following:

It is critical that a doctor properly evaluate both mother and child in order to identify and address a breech position. Continuous fetal heart rate monitoring is another important factor. It allows medical staff to know precisely when a baby is in danger.

The correct standards of care for delivery must be followed. Both the hospital and the individual staff members must be prepared for a delivery by emergency C-section at a moment’s notice to prevent potential injuries to both mother and baby or a medical malpractice lawsuit.

Most of the reasons why Cesarean sections are performed relate to a difficult birth. These include:

In all of these cases, a Cesarean section is indicated, although once a mother enters a distressed labor, the chances of a negative outcome for both mother and child are increased.

There are many reasons why doctors should plan a Cesarean section before attempting vaginal birth so that they can avoid a complicated labor and delivery. These include:

If a doctor doesn’t take appropriate action to account for these situations, it can lead to an attempted vaginal birth that causes complications, and whether or not a Cesearean section is performed at that point, the mother and child have been put at increased risk.

Although this procedure is extremely common, it carries some inherent risks. When conducting a C-section, if the doctor fails to respond to a sudden emergency situation in a timely manner or makes errors, it can cause a serious injury to the baby, the mother, or both of them. Chicago birth injury lawyer explains these risks in detail.

What is a Cesarean Section?

A cesarean section is commonly referred to as a C-section. It is a surgical procedure used to deliver a baby through an incision made through the mother’s abdomen and uterus. A cesarean section is a major surgery and it should be performed only when it is medically necessary because injury to the mother or child could result.

Situations when C-section is necessary

C-section is required in certain situations when the doctor observes fetal distress or when labor is unusually long. Some other reasons include:

The biggest challenge doctors face while performing a C-section is responding to any emergency situations that may develop during the process. A slight negligence on the part of the doctor in monitoring the condition of the baby or mother during the c-section can cause a medical malpractice occurrence serious damage to the baby, such as a brain injury.

Common problems that may emerge during a C-section

Some of the commonly reported problems during a C-section include:

Most of these problems are easily preventable if the doctor exercises caution and follows the standards of care expected of him.

In order to file a lawsuit against the responsible doctor to recover compensation for the damage that you or your child has suffered, you will have to prove that the doctor acted negligently, or in a manner that does not meet the standard of care.

If your child experienced a birth injury resulting from mishandling of a breech position, contact Willens Injury Law Offices. We have helped many families of injured children get the compensation they need for a secure future. We strive to give the utmost personal attention to each child and family we represent.

Our nationally recognized birth injury firm has numerous multi-million dollar verdicts and settlements that speak to our success and experience. Contact us at (312) 957-4166 or contact us online. You will not pay our firm unless we win or settle your case.