How Air Bags Save Lives

There are a number of distracted, drunk, drugged, and aggressive drivers on the road, putting you at serious risk of injury. 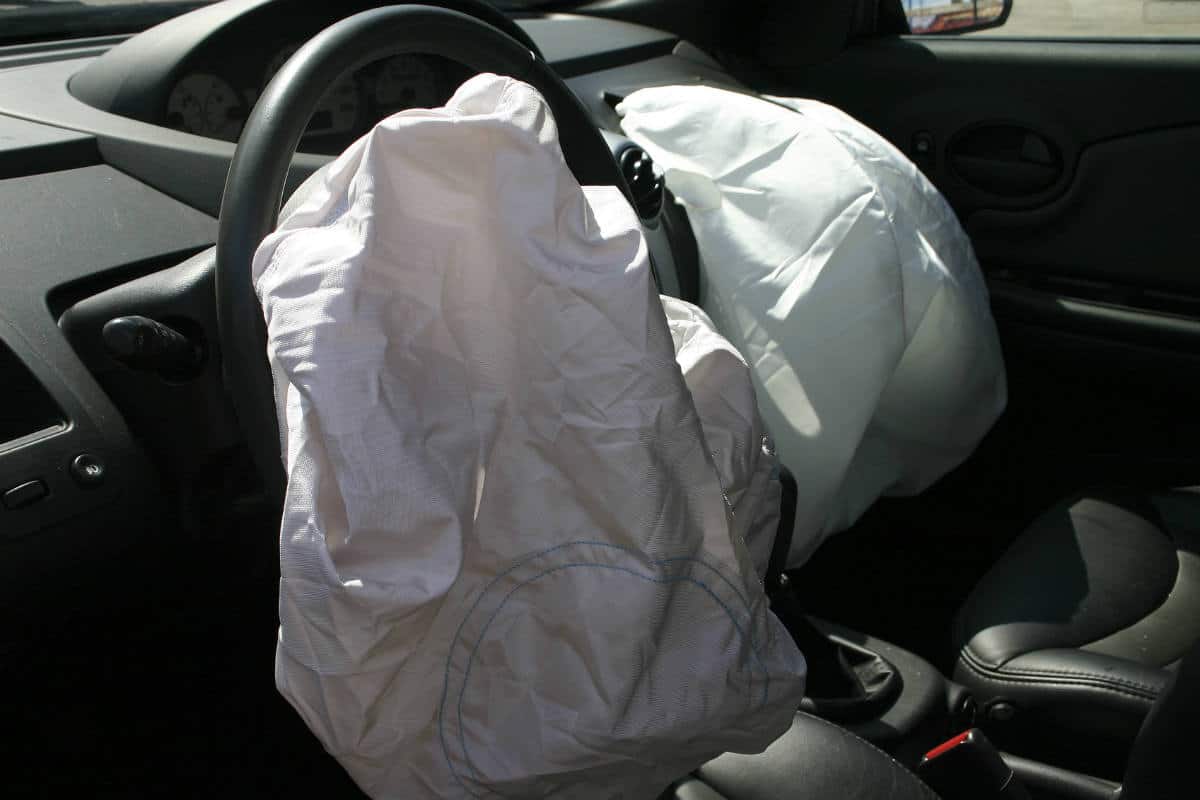 Over the past few years, car accident fatality rates have been decreasing. In the U.S., frontal airbags have been made a mandatory requirement in cars since 1999. Although side airbags are not mandated by the federal government, in 2013 they were standard on almost 90 percent of new vehicles, according to the Insurance Institute of Highway Safety. Side impact airbags play a crucial role in protecting the torso and the head in side-impact crashes.

According to the National Highway Traffic Safety Administration (NHTSA), in frontal collisions, frontal airbags reduce driver fatality by 29 percent. Most cars come equipped with a variety of airbags including frontal airbags, side airbags, and side curtain airbags. Certain vehicles come equipped with rear seat airbags as well. Manufacturers are designing new types of airbags that can make driving even safer. (Learn more – Improved Auto Safety Technology)

These are small airbags which are designed to minimize lower limb injuries when they come in contact with the dash. These airbags are located under the steering column on the driver side and under the glovebox on the passenger side.

Ford Explorer SUV was the first to feature inflatable seatbelts in 2011. These seatbelts were designed to reduce the risk of chest, neck, and head injuries in rear seat passengers. Often, rear side passengers are either elderly or children, who are more susceptible to injuries.

Airbags and other safety features can minimize personal injury; however, it is not possible to completely liminate injuries in the event of a crash. If you have suffered injury because of a negligent driver, talk to a Chicago car crash attorney to learn about your legal options. Call Willens Injury Law Offices at (312) 957-4166 for a free consultation.