Where Do Trucking Accidents Happen Most Frequently?

Where Do Trucking Accidents Happen Most Frequently?

It might be surprising to learn that most trucking accidents occur in rural areas. You would think that more accidents involving large semi tractor-trailer trucks and other large commercial vehicles would occur on city interstates where traffic congestion is at its peak volume. Statistically more accidents happen outside city limits, on rural highways in the middle of nowhere. Why is that? 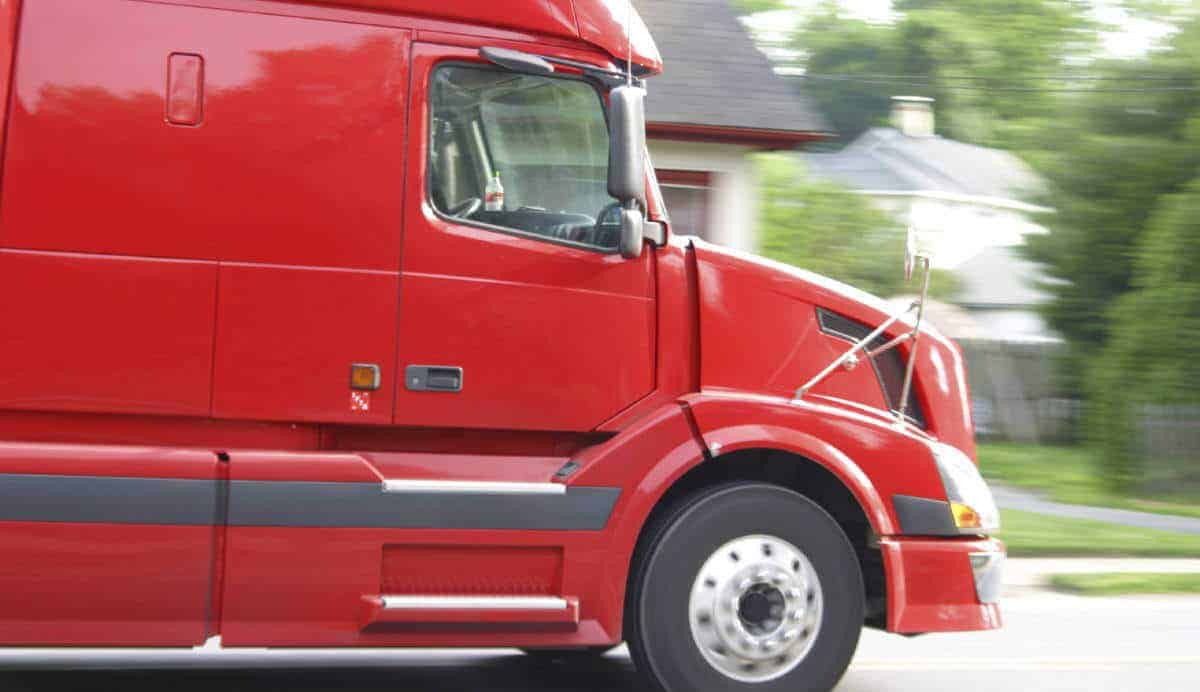 While inside city limits, truck drivers generally reduce their speed and pay more attention to the other vehicles around them since there are more cars to keep track of. Other vehicles, drivers and people all pose as potential hazards to commercial truck drivers, and the truck driver needs to take extra care to avoid causing an accident. Truck drivers are usually more vigilant and safe because there is a higher risk of being involved in an accident in the more populated areas.

Speed limits are often lower inside city limits than in rural areas. Some cities even post speed limits specifically for semi-trucks, which is usually ten miles per hour less than personal vehicles are permitted to travel. It is also common that highways within cities restrict which lanes semi-trucks may use, which further limits how fast semis can travel due to congestion within the restricted lanes of travel.

In rural areas, there are fewer people driving around and within close distance to a semi truck. The roads seem emptier and devoid of other drivers, as does the land that passes by as the truck travels along the roadway. This false sense of no present danger leads truck drivers to have a higher likelihood of being overly lax while driving in rural areas.

Long stretches of boring landscape or highways that are predominantly straight and flat can become hypnotic, entrancing an overly tired driver to fall asleep while at the wheel. Similarly, the fact that there are scarcely any other drivers on the road may lead the truck driver to believe that he or she may be less attentive while driving. The driver might engage in distracted driving, which includes distracting activities like texting while driving, making a phone call, fiddling with the GPS or even watching a movie on a personal digital device. The driver might also attempt to eat food while driving or ingesting a beverage. All of these activities require the driver to take his or her eyes off the road for periods of time, which might be sufficient to cause an accident.

If you have been involved in an accident with a commercial semi truck, you will likely need the guidance of an experienced truck accident attorney since accidents involving commercial trucks are different from private vehicle accident cases. Please do not hesitate to contact one of our experienced vehicle accident attorneys at Willens Injury Law Offices today for a free consultation, either online or by telephone at 312-957-4166.