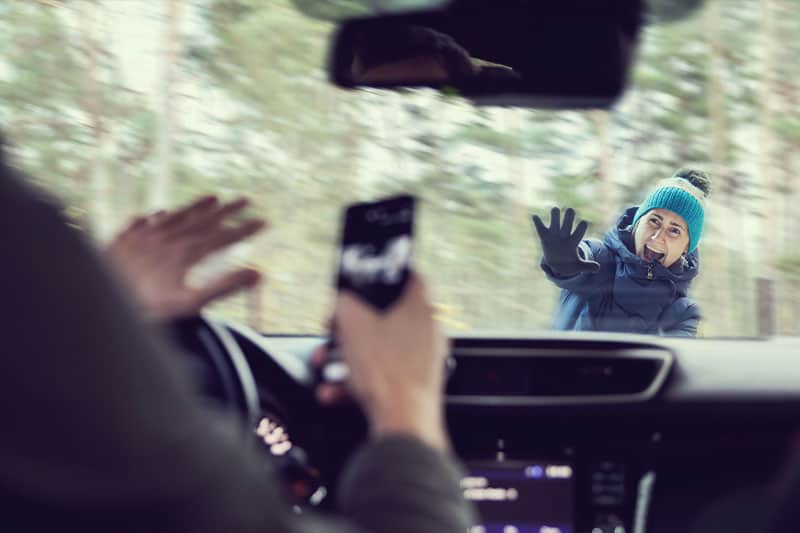 On a Monday evening while at the intersection of Archer and West 55th street, our client decided to run an errand in her neighborhood. While just blocks from her house, she entered a crosswalk guided by the traffic signal. Upon entering, she was struck by a vehicle attempting to make a right-hand turn. The driver […] 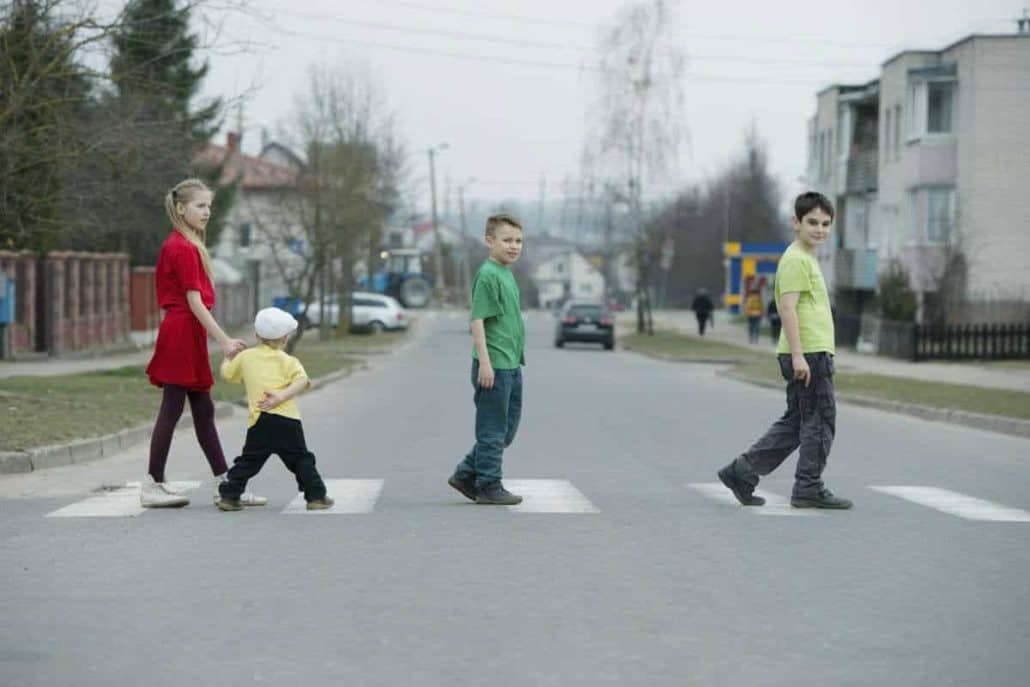 1 out of 5 children killed in car accidents are struck as pedestrians. A parent will take all possible steps to keep a child safe while traveling. Parents drive with extra caution, slow down, purchase cars equipped with the latest safety features, and use booster seats and car seats. It becomes more difficult to ensure the […] 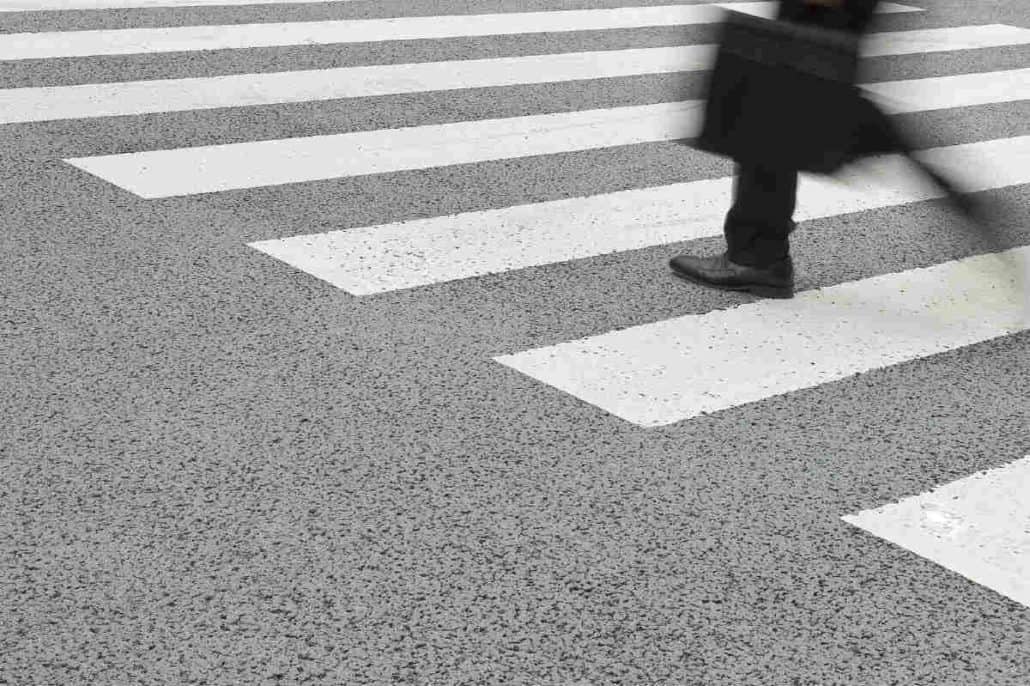 Big cities like Chicago are prone to road accidents due to heavy traffic, including heavy rush of pedestrians and vehicles downtown. Illinois witnessed a total of 4,930 pedestrian-related accidents in 2012, according to the Illinois Crash Facts Statistics. Of those accidents, 139 reported fatalities and 4,665 reported some kind of injuries. Big cities, like Chicago, are […]

Most Dangerous Intersections in Chicago

The packed avenues and sidewalks often create safety hazards for many Chicagoans as they travel throughout the city. Chicago is one of the fastest and most heavily populated areas in the country. People from all walks of life flock to our city in search of amazing architecture, magnificent museums and new careers. Even though the […] 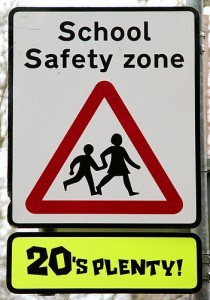 Summer’s over and the new school year is well underway. With school buses and backpacked children crowding the streets each morning and afternoon, Chicago drivers must remember to stay particularly alert when driving near school zones and school buses.  According to a chilling Chicago Tribune article in 2013, about half of all kids hit by […]

Pedestrian Accidents in Chicago on the Rise