Are Bigger Vehicles Safer in a Collision?

When purchasing a vehicle, many buyers will focus on safety features and luxury aspects of the new vehicle. 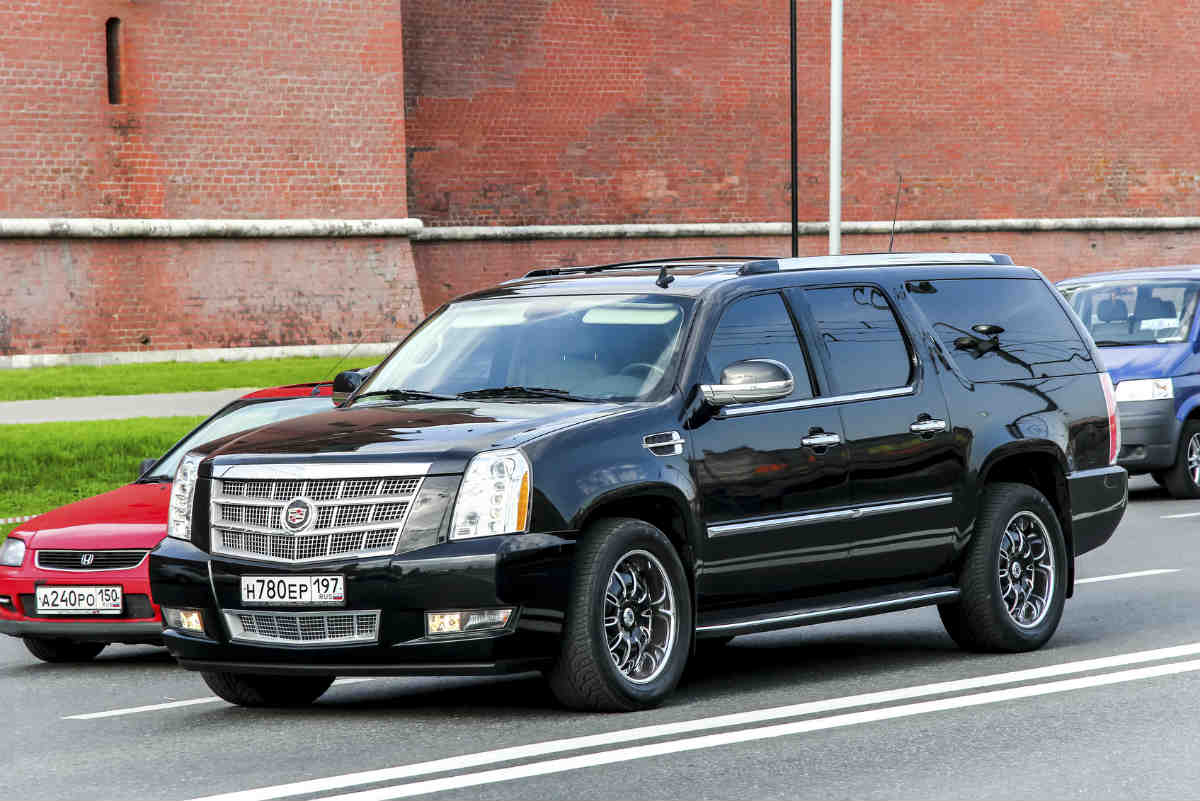 Considering the fact that more than 30,000 fatal car accidents occur every year in the U.S., the safety of a vehicle becomes a very relevant question. It is believed that the bigger or heavier a vehicle, the safer it is for passengers in the event of a crash. Whether an accident involves two or more vehicles, the size of the vehicle is an important factor that determines any fatalities or the severity of the injuries. Larger vehicles usually prove to be safer, with passengers sustaining less serious injuries and a lower chance of fatality.

Vehicles are categorized into four safety collision categories determined by crash performance tests. The rating categories and corresponding tests are:

The test results show that smaller vehicles are more likely to be compromised than larger vehicles. Smaller vehicles have an inherent disadvantage when compared to large vehicles such as SUVs and trucks.